ConfigAPK stands for Android application package, or android.autoinstalls.config. It’s a Samsung file related to automatic installations during the initial setup of the device. After you set up the device, it doesn’t go anywhere. You can come across it in your app list, and can force quit it. However, it should have no noticeable effect on your device, and is only 20kb. Users don’t appear to be having issues with configapk, and only look into it because they see it among their apps but don’t recognize it. 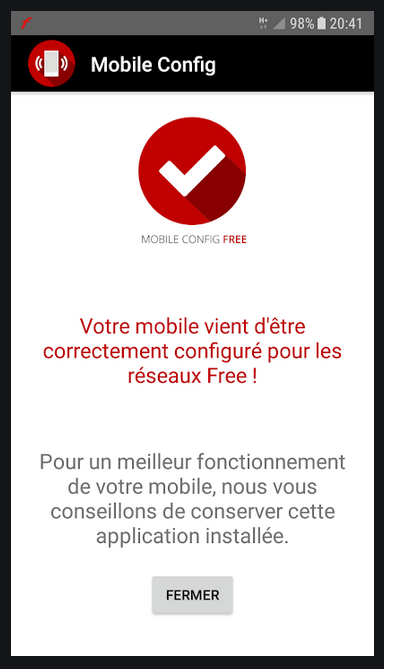 It’s nothing to worry about, and if you see it running, you don’t need to do anything. Since it doesn’t appear to have any effect on your Android device, there is no reason why you should force quit it. It’s possible that the reason you went through your apps and spotted configapk is because your device is acting weird. If that is the case, there may be an app that’s causing the issues, but it’s not configapk.

If your Android device is exhibiting weird behaviour, such as sluggishness, more ads than usual, random redirects when browsing, some apps not launching, etc., your device could have some kind of potentially malicious app installed. We’re guessing that’s why you went through your apps looking for anything suspicious and came across configapk. But configapk is not the app that’s causing your issues, so you should not attempt to delete configapk.

To determine what’s causing the problem, you will need to manually go through all your apps, researching every app you don’t recognize until you come across the culprit. Alternatively, you can use an anti-virus app to scan your Android device. This would be a much quicker option because the anti-virus would find the issue for you and get rid of it.