Is Facebook Messenger down for you? No, you’re not the only one experiencing issues with Facebook’s Messenger. Users from all over the world are reporting issues with sending messages, making calls and even logging in to Messenger. 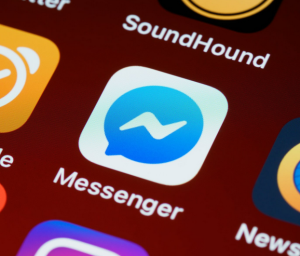 According to Downdetector, a website that tracks the status of various services, users started reporting issues with Messenger around two hours ago, and at this time, there are thousands of users experiencing problems. Users are unable to log in, send/receive messages, make/receive calls, view pictures, etc. So far, according to users, the biggest issue is receiving messages.

Users have taken to other social media sites like Twitter to express their frustration about Messenger being down, with many users unable to make important calls and send messages. Facebook Messenger being down can be especially frustrating when the majority of the world is stuck at home due to the COVID-19 pandemic.

There currently is no official statement by Facebook on why Messenger is currently down. However, these issues rarely last for long, so everything should go back to normal fairly soon.