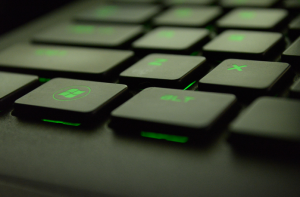 The second Tuesday of the month is Microsoft’s Patch Tuesday, the day the company releases its monthly bulk of security updates. In this month’s Patch Tuesday, Microsoft fixed 93 security vulnerabilities and released 2 advisories. The patch did not include any zero-day fixes, aka vulnerabilities that are exploited by cyber crooks before a patch is released, but four critical flaws were fixed.

In total, Microsoft released 93 vulnerability fixes, 35 of which affect Server versions of Windows, and 70 aimed at Windows 10. These security updates should be installed on as soon as possible to prevent malicious actors from taking advantage of the vulnerabilities. It is also recommended to turn on automatic updates. Microsoft also reminds that from January 14, 2020, Windows 7 and Windows Server 2008 R2 will no longer receive updates, thus it is strongly recommended to upgrade to a newer version of Windows.