Broom Cleaner is a potentially unwanted program (PUP), advertised as a system optimization program for Windows computers. It’s promoted as a tool that will help speed up a device, get rid of junk programs/files, etc. But in reality, the program may show fake scan results in order to trick you into purchasing the full program. It does not appear to be a particularly harmful program, though we strongly recommend you remove Broom Cleaner from your computer sooner rather than later because it does not do anything useful. 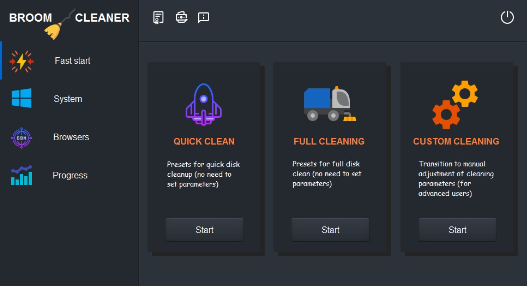 Broom Cleaner is advertised as a system optimizer that can supposedly help speed up a computer and improve its performance. It does so by deleting large/temporary files, fixing issues, and cleaning the disk. While junk files often take up unnecessary space on a computer, deleting them rarely has any impact on how a computer performs. So the best the program may be able to do for you is free up some space.

When Broom Cleaner is installed on a computer, it may start showing notifications about you needing to scan your computer. If you do perform a scan, you may be shown fake scan results. This is a common tactic used by PUP system optimizers because when users see hundreds of detected issues, they’re more likely to purchase the full version. If you try to remove the detected issues using Broom Cleaner, you will be asked to purchase the full program first. Asking users to first purchase a program before being able to use it is not unusual practice but the issue with Broom Cleaner asking for money is that it shows fake scan results.

We don’t recommend using Broom Cleaner. It’s detected as a potential threat by anti-virus programs so it’s best you remove Broom Cleaner. If you want a system optimization tool, there are many legitimate ones you can choose from. Though system optimizers are rarely useful unless they’re used on a very old device that has serious performance issues caused by lack of storage space.

How do PUPs install?

It’s possible that you downloaded and installed Broom Cleaner yourself because you believed it to be a useful system optimization tool. These kinds of programs are often advertised as great tools, especially on third-party download sites. If you did install Broom Cleaner yourself, we recommend doing more research in the future before installing programs. Even a search with a search engine like Google is often enough.

PUPs like Broom Cleaner can also be installed via the free software bundling method. It’s a rather deceptive installation method that essentially allows unwanted programs to install without explicit permission. Because of this, the method is quite controversial, and programs that use it are often classified as potential threats by anti-virus programs. But it’s still a popular method among unwanted program developers because it allows their developed unwanted programs to spread more widely.

The way software bundling works is infections like adware, browser hijackers, and potentially unwanted programs (PUPs) are attached to free software as extra offers. These offers are authorized to install alongside the program they’re attached to automatically. The offers are technically optional but they need to be manually deselected by users to prevent them from installing. Many users are unable to deselect them simply because the offers are initially hidden.

Correctly installing free programs will allow you to prevent these unwanted installations. To correctly install free programs, you need to choose Advanced (Custom) settings instead of Default. You may notice that the installation window suggests using Default settings but following this advice will lead to all added offers being authorized to install. If you choose Advanced settings, all offers will be made visible, and you will be able to deselect all of them. All you need to do is uncheck the boxes of those offers. Even if some offers may seem useful initially, you should never permit them to install.

Broom Cleaner is detected as: 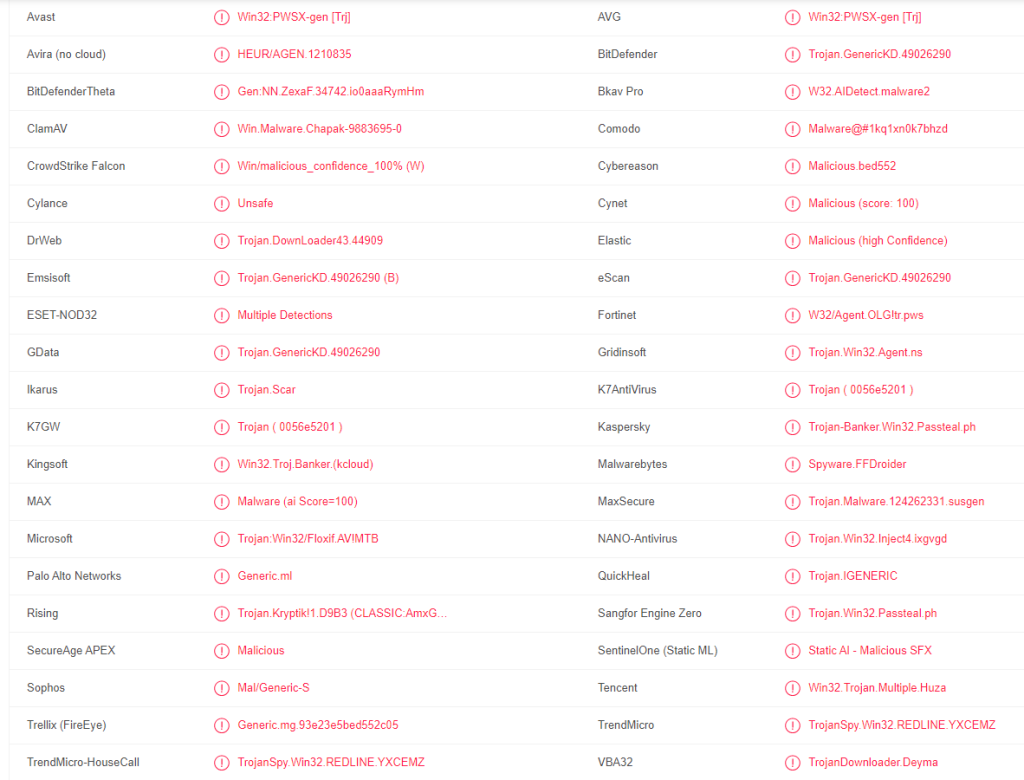